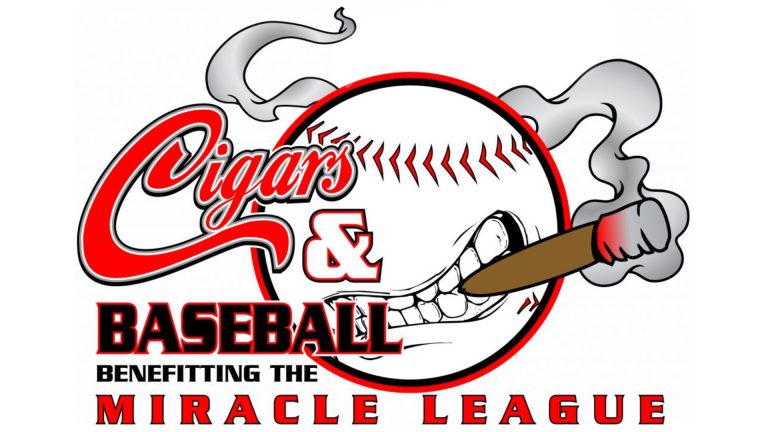 After looking at many different & imaginative options for holding a Cigars & Baseball event this year, we are sad to announce that we have decided to forego an event altogether in 2020. We have instead decided to look forward to 2021 with excitement knowing that we will be able to plan for some adjustments in our annual outdoor event.

If you had registered for the 2020 Cigars & Baseball event, you should have been contacted via email offering some options.

Please know that even though no event is held this year and baseball has barely been played across Minnesota, the Miracle Leagues in Minnesota still have operating expenses even during the COVID-19 pandemic as well and need support as well to still be prepared to offer baseball as an outlet of fun to children with challenges in the future.

We truly hope you continue to stay safe through this time and especially over the upcoming fall & winter seasons until we can all get together again in 2021.

If you have any questions, contact us at kirk@det33.com .

Thank you for your support of the Miracle Leagues in Minnesota.

ALL ADMISSION OPTIONS INCLUDE:

"Every Child Deserves a Chance to Play Baseball."

What is the Miracle League?

What is Cigars & Baseball?

“This is a great event, with even a greater cause.  I wouldn’t miss it!”
~Dan, St. Paul

This event just keeps getting better and better each year.”
~John, Woodbury 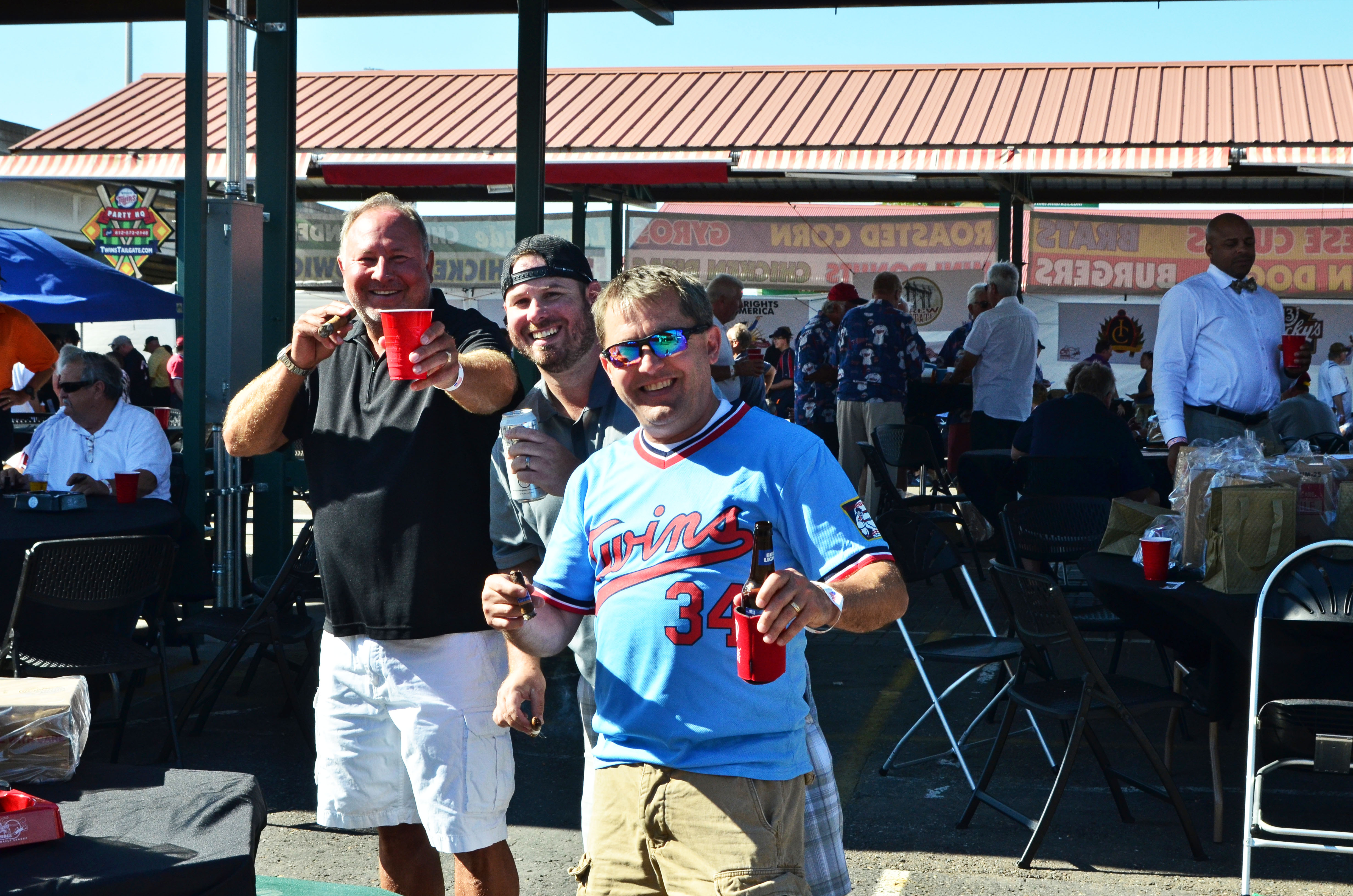 In 2010, a small group of loyal Twins fans and cigar-lovers, had an idea…
“Let’s have a Twins tailgate party and smoke some cigars with a bunch of friends!”
What started as a tailgate party, grew exponentially and five separate “Cigar Herfs” were held, each welcoming over 100 cigar aficionados.

Nearby restaurants, the liquor industry, and local breweries offered to donate. With their kindness, our cigar party became a major fundraiser for the Minnesota Miracle Leagues. We now had a new purpose, and a new reason to expand.

In 2013, we went public. The First Annual Cigars & Baseball hosted over 300 attendees. Now, instead of just one cigar, ticket holders received SEVEN premium cigars. We welcomed food samples from metro area restaurants, plenty of drink options, live music, and an opportunity to bid on some cigar-lover’s favorite items at our silent auction.

And for 2020, we’re back in Minneapolis at the Farmers Market Annex in the shadow of Target Field!

Cigars & Baseball started out 6 years ago as a tailgate party for the Twins game.

When you purchase a ticket to Cigars & Baseball, you’re not just gaining entry to Minnesota’s largest cigar party! You’re also helping to ensure that children with disabilities have the same opportunities as their peers to enjoy the game of baseball.

All of the proceeds from this event will be used to maintain Minnesota’s Miracle League fields, which are made of custom-designed, rubberized turf that accommodates wheelchairs and other assertive devices, while helping to prevent injuries. These special fields eliminate the barriers that keep kids off the baseball field and allow them to experience the joy of America’s favorite past time—baseball!

It's All About the Cigars...

The party starts when you light up, and enjoy your premium cigars! 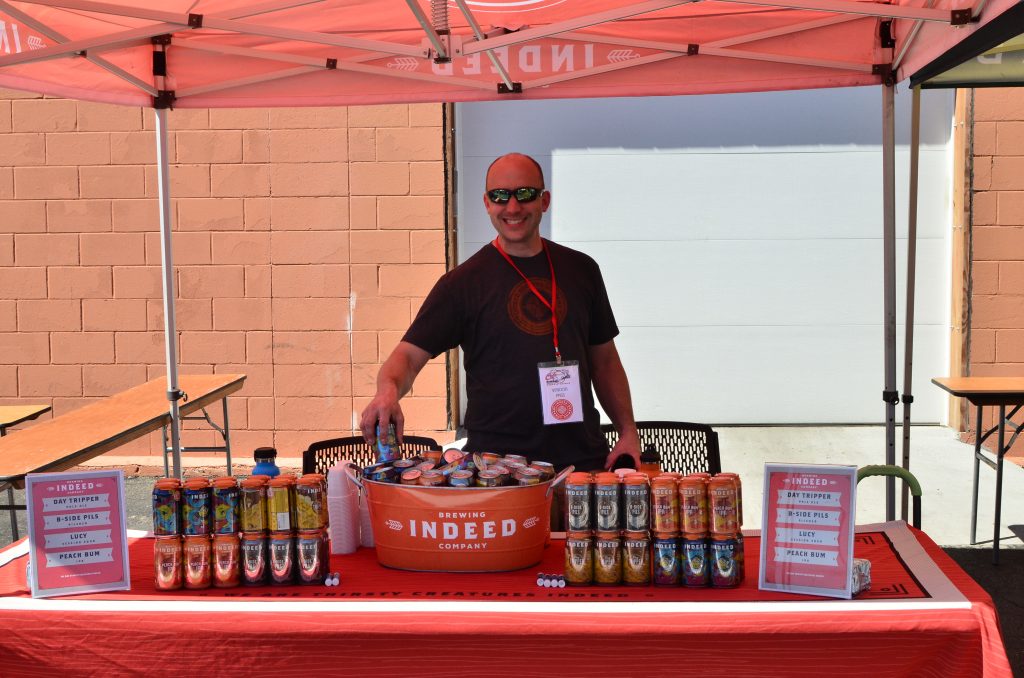 Fancy an an adult beverage?
Included in your admission is a multitude of local craft brews, fine spirits, and vino! Don’t worry, we have sodas, water and non-alcoholic beverages too. 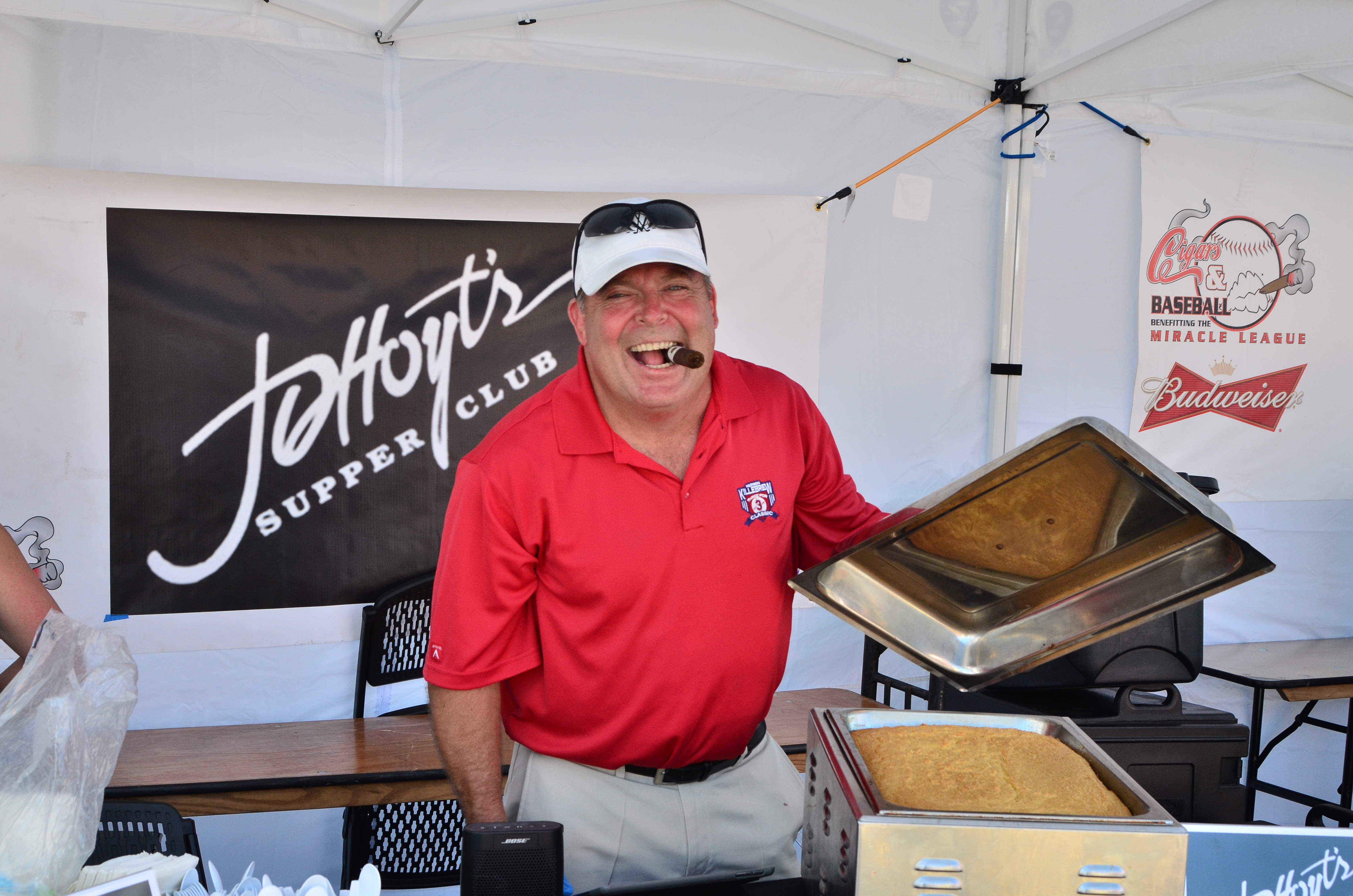 Treat your palate to some delicious offerings, from 25 of the Twin Cities best local restaurants.  Eat up…It’s included in your admission! 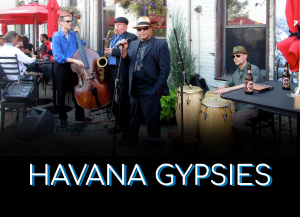 Check out some of our signature partners... 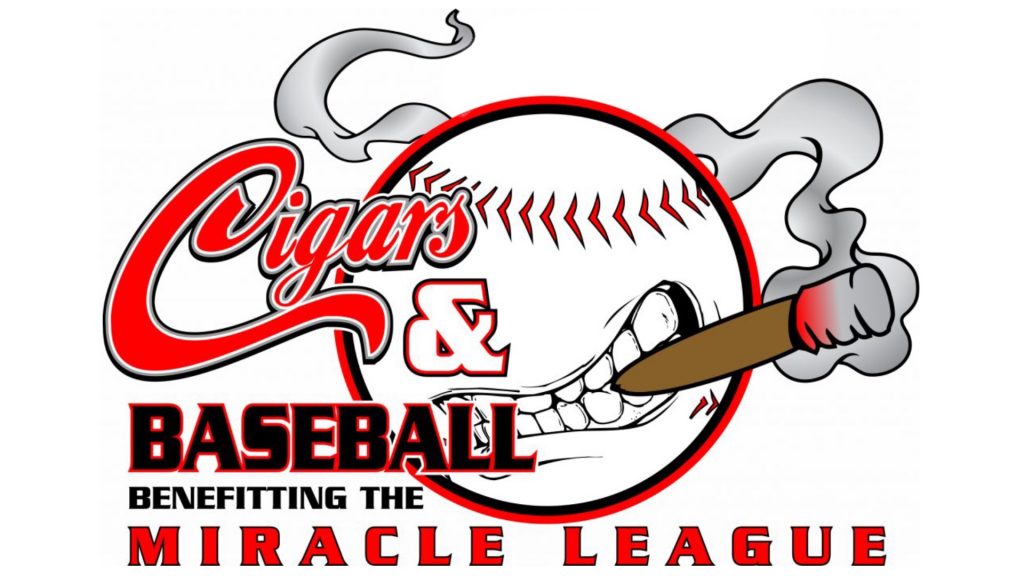 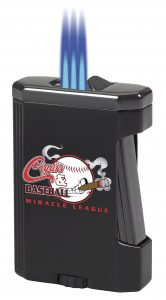 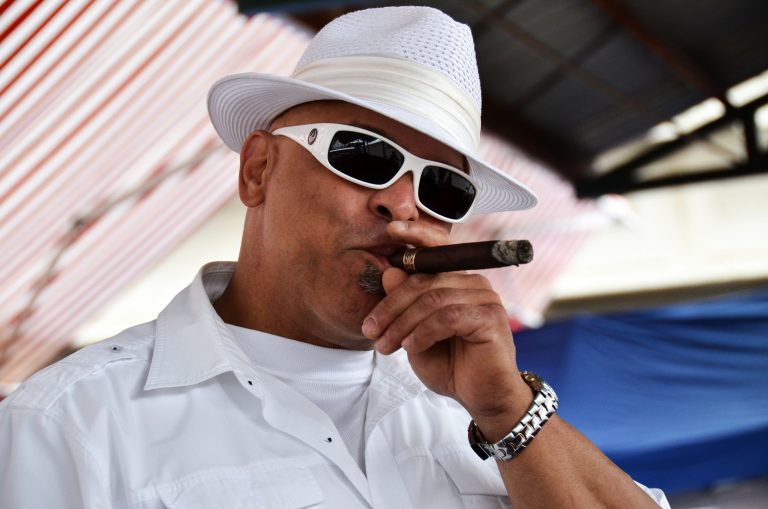 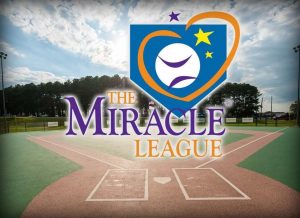 “Every Child Deserves a Chance to Play Baseball.”

The Mission Of The Miracle League: